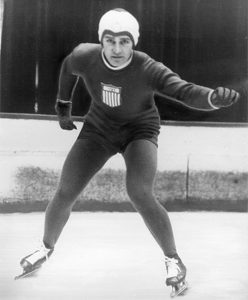 Throughout his life, he won over 20 major competitions, including the 1928 National Indoors. He was inducted into the National Speedskating Hall of Fame on May 18, 1967 in Detroit, Michigan.