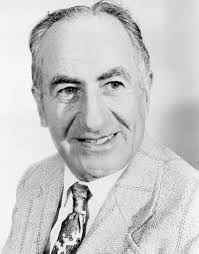 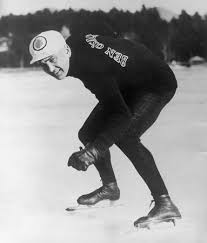 Ben was born August 19, 1894. During his life he became a National and International Champion. He primarily peaked in 1916. Ben was inducted into the National Speedskating Hall of Fame on May 11, 1963 in Chicago, Illinois.

From the Cleveland Sports Hall of Fame:

First Ohioan elected to the Speed Skating Hall of Fame. Started competitive racing in 1906 at age 13. Set senior men’s indoor record in the half mile in 1916. Turned professional in 1920 and raced professionally until 1940s. Trained numerous young speed skaters after turning pro, best known of whom was Jack Shea, winner of two gold medals in the 1932 Winter Olympics at Lake Placid.