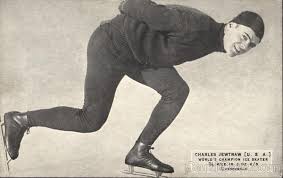 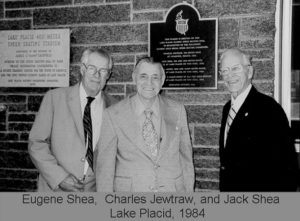 Charles was born May 5, 1900 and passed away on January 26, 1996. On January 26, 1924, Charley Jewtraw wrote his name in the Olympic record book when he won the 500 meter speed skating event to become the first gold medalist in Winter Olympic History. Jewtraw was no fluke as a champion. He had been United States champion in both 1921 and 1923 and was a renowned sprinter, holding the American record for 100 yards on skates (9.4 seconds). He retired from skating in 1924 and became a repesentative for Spaulding Sporting goods. He was inducted into the National Speedskating Hall of Fame on May 11, 1963 in Chicago, Illinois. 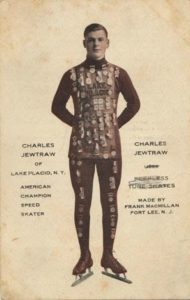 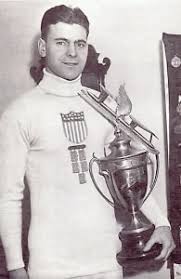 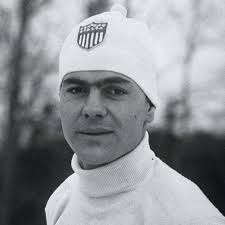 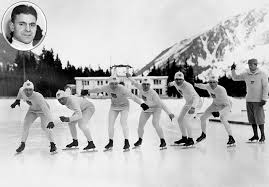 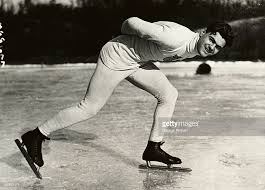