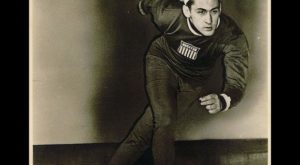 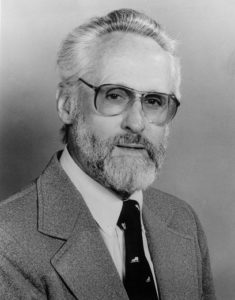 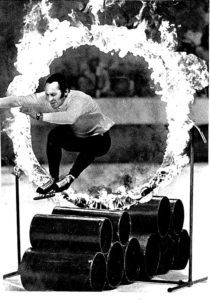 Chuck was born October 8, 1930. As he grew up, he spanned the entire skating world as a figure skater, speed skater, and barrel jumper. He competed in the 1952 and 1956 Olympics Games as a distance skater competing in the 5000m and 10,000m events. After he retired from skating, he coached for 35 years, developing eighteen National and North American champions and sixteen World and Olympic team members. Chuck was inducted to the National Speedskating Hall of Fame on May 18, 1997 in St. Louis, Missouri.

Chuck Burke grew up skating, competing in figure skating, speed skating, and barrel jumping, but he settled on speed skating as his best discipline. He was at his best in long distance events, and competed in the 5 and 10K at both the 1952 and 1956 Winter Olympics. Burke then became a skating coach, spending 35 years in that career, and developing multiple US and North American champions, and over 15 members of US International teams. The Chuck Burke Award is given annually to the male skater posting the fastest time in the 1,000 at the Northbrook Open Short-Track Championships. 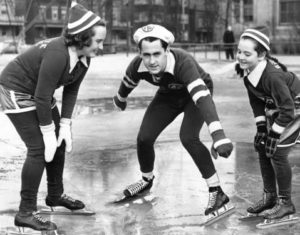 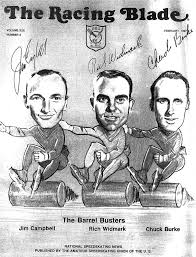 Chuck, with cousins Laurette and Clarice