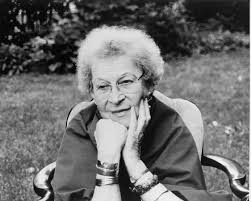 Clarice was born February 10, 1912 and passed away December 28, 1996.  As a Recreation Director at one of the St. Paul Recreation Centers, she developed a novice speed skating program which became a source of recruitment for the local clubs. She served as Secretary of the Eastern Minnesota Skating Association for 18 years and was a delegate to the ASU Convention during this time. Clarice was a charter member of the ASU Hall of Fame Committee and served for 22 years.  She held the position of national official and timer at the 1960 Olympic Winter Games. Clarice was inducted into the National Speedskating Hall of Fame on May 18, 1997 in St. Louis, Missouri.