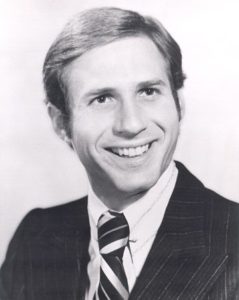 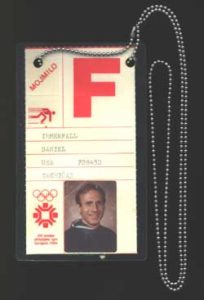 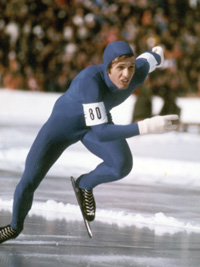 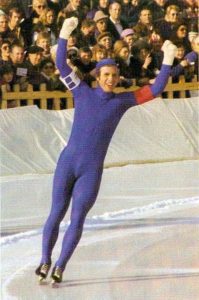 From Wisconsinhistory.org:
When he was six, Dan competed in a speed skating race sponsored by the Wisconsin State Journal in the hopes of getting his photograph in the newspaper. After an impressive win, the Madison Speed Skating Club recruited him and he has been part of the speed skating world since.

Besides winning the bronze unexpectedly at the 1976 Olympics, Dan also came in second overall at the World Championships that year, placing first in both 500-meter events.

Dan served as technical coordinator for U.S. Speedskating, the sport’s national governing board. He was a referee through the International Skating Union and refereed the women’s speed skating events at the 2006 Olympics.

Wikipedia
Daniel James “Dan” Immerfall (born December 14, 1955) is a former speed skater from the United States who specialized in the 500 meters.
Immerfall was born in Madison, Wisconsin, and started competing locally at a very young age.[clarification needed] When he was 20, Immerfall won bronze at the 1976 Winter Olympics of Innsbruck on the 500 m. One month later, he won silver at the World Sprint Championships behind Swedish skater Johan Granath, though Granath did not win on any of the four distances, while Immerfall won both 500 m races. Immerfall was inducted in the National Speedskating Hall of Fame in 1987.