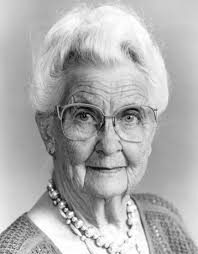 Dorothy was born April 8, 1910 and passed away on August 9, 1997.  She was a co-founder and co-editor of the publication the “Racing Blade”. She was also a co-founder with her husband, Dr. Milan Novak, of the Novak Trust Fund for novice promotion. Dorothy was inducted into the National Speedskating Hall of Fame on May 19, 1979 in Saratoga Springs, New York.