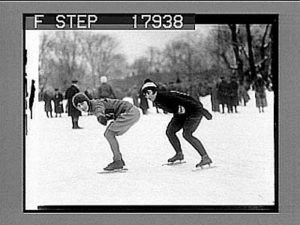 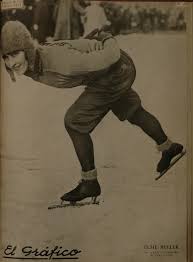 Elsie was born November 25, 1895. During her lifetime, she became a National and North American Outdoor and Indoor Champion and she represented the United States in the 1932 Olympic Games. She retained her amateur status, supporting herself by working as a secretary, and skating on the Hudson River and reservoirs in her spare time. She was a contemporary of Kit Klein. She died October 26, 1967 in Dobbs Ferry, New York. She was inducted to the National Speedskating Hall of Fame on May 18, 1968 in St. Louis, Missouri. 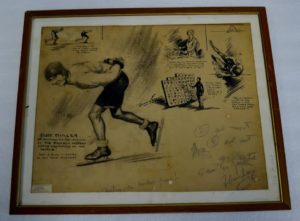