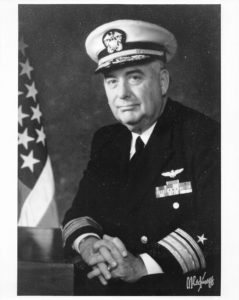 George was born August 29, 1914 and passed away on July 27, 1987. He was a founding member of the Champaign-Urbana Speedskating Club and an active official as a referee or starter for the Amateur Skating Association of Illinois from 1937 to 1966. He was a member of the USISA Board of Directors from 1966 until his death and officiated at eight Olympic Games and World Championships. George was inducted into the National Speedskating Hall of Fame on May 13, 1988 in Arden Hills, Minnesota.