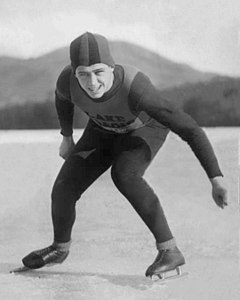 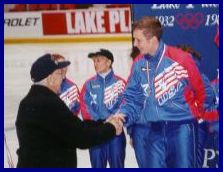 Jack was born September 10, 1910.  Shortly after the opening ceremonies of the 1932 Lake Placid Winter Olympics, the heats of the 500 meters began and Shea easily qualified for the final. He won that final and the next day  he added a second gold medal when he took the 1,500 meter event. Jack was no stranger to winning speed skating races. He had been 1929 U.S. National and 1930 North American champion. He achieved the titles of International and Olympic Champion with his peak being in 1932. He was inducted into the National Speedskating Hall of Fame on May 19, 1962 in Colorado Springs, Colorado.

Jack played an instrumental part in the Games’ return to Lake Placid in 1980. The father of cross-country skier Jim Shea, who represented the USA at Innsbruck 1964, he was also the grandfather of Jim Shea Jr, the men’s skeleton champion at Salt Lake City 2002. Sadly, Jack was killed by a drunk driver in Lake Placid on January 22, 2002. He was 91 years old at the time of his death.

Article written by Jack Shea for the Racing Blade: 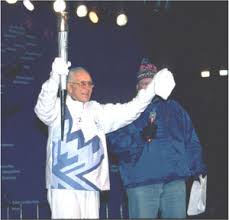 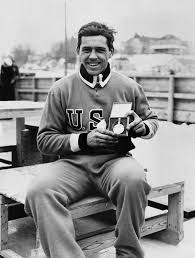 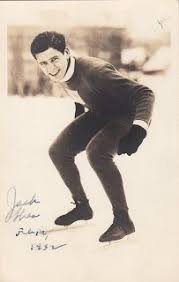 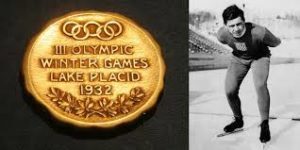 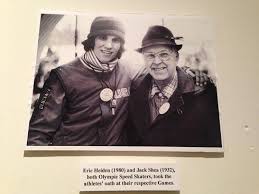