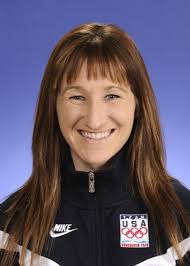 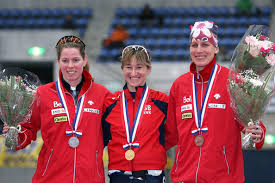 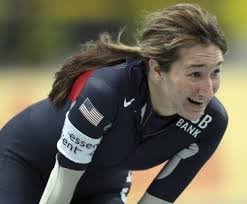 Jennifer started skating at age 4, during a friend’s birthday party held at a roller rink. By 1993, at age 17, she had already won three world inline championships and eventually, became a 12-time world medalist. In 1996, she made the career move to ice, in an attempt to make an Olympic team.

After just one year on the ice, she qualified for the 1998 Olympic Team and finished among the top ten in three of her four events in Nagano: fourth in the 3000m, eighth in the 1500m, and 10th in the 5000m. As an aside to these accomplishments, she was only the second woman ever to compete in four Olympic speed skating events in a single Olympic Games and the first American woman to compete in four winter events since Beth Heiden in 1980.

On her second Olympic Team, at the 2002 Salt Lake City Olympic Games, she won bronze medals in the 1000m and 1500m races as well as finishing seventh in the 3000m. In 2005, she earned a World Sprint championship and in 2006 qualified for the Olympic Team going to Torino. She retired in 2008 but this proved to merely be temporary as she was soon back on the ice competitively and aiming to skating in the 2010 Vancouver Olympics. She achieved this goal and, in her final Olympic Games, skated in four events. Jennifer finished seventh in the 1000m and just barely missed the podium in the team pursuit.

Jennifer Rodriguez is one of the “first wave” inline athletes to make the transition from inline to ice and served as an example, and as a role model, to others that this transition could very certainly be a successful one. She has also been hailed as the first Cuban-American to not only compete in a Winter Olympics, but to also to win two medals. 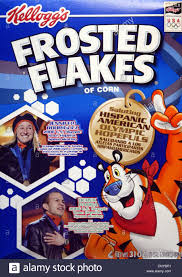 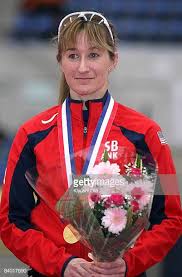 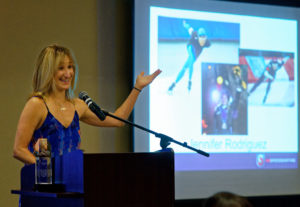 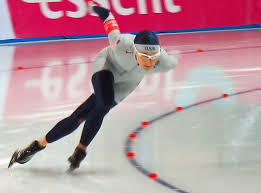