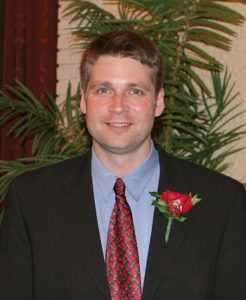 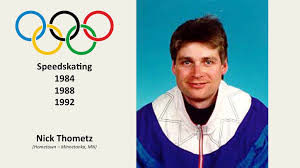 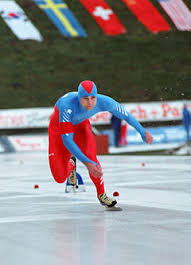 Elected to the National Speedskating Hall of Fame in 2003, Nick’s induction was delayed by a year to enable him to attend the birth of his son. Nick Thometz skating accomplishments are legendary. He was a member of two Junior World teams, two World teams, eleven World Sprint teams, and three Olympic teams; earning two overall top 10 finishes in the Junior Worlds, seven top 10 overall finishes including one second overall in the World Sprints, and achieved three top 10 finishes in Olympic competition. In seven World Cup seasons, Nick ranked in the top three at 500 and 1000 meters for the 1985-86, 1986-87, and 1987-88 seasons. During his skating career, Nick won medals in three Junior World Championship, one World Championship, five World Sprint Championships, and in over forty World Cups. He established a World Record of 36.55 seconds for 500 meters on March 19, 1987 in Heerenveen. Following his retirement from competition, Nick turned to coaching. He was National Team Coach between 1993 and 1997. He also served as the 1998 U.S. Speedskating Olympic Team Leader and Director of Long Track Speedskating events for the 2002 Winter Olympic Games in Salt Lake City.

From the Mountain View Speedskating Vancouver WA website:
Nick grew up skating both short and long track and blazed trails in both disciplines. He eventually committed to long track, competing in the 1984, 1988, and 1992 Olympic Games, setting the World Record in the 500m and winning the overall World Cup title in both the 500m and 1000m along the way. After retiring as an athlete, Nick went on to lead the US National Sprint Team, coaching former teammate Bonnie Blair to two gold medals in the 1994 Olympic Games. Fast forward a few years, and Nick now co-coaches the Mountain View Speedskating Club’s kids along with Dave. Admired as a technician, Nick knows that falling in love with the fun of a sport is the key ingredient to eventual success. You’ll see a lot of smiles from the kids as they learn to master building speed on very thin blades! 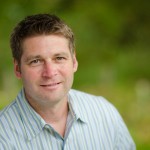