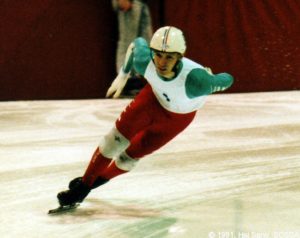 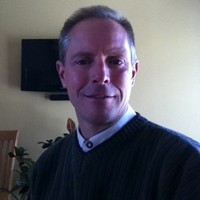 Patrick was a three time National Short Track Champion and two time North American Short Track Champion, (Senior class) from 1988-1993. He also skated as a World Team Member in 1987 and 1992, during which he set a number of records and finished fourth at World Short Track Championships in Denver, Colorado in 1992. He served as the Eastern Regional Coach for Short Track in 1993 and was appointed as the Assistant Coach in 1997, moving up to Head Coach in 1998. That same year, he was chosen as the Team Leader for the 1998 Olympic Team. He has held membership with the International Coaching Committee since 1999. He is a Level III Certified coach. Patrick was inducted to the National Speedskating Hall of Fame on May 19, 2001 in Albany, New York. 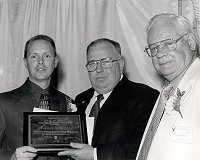 Patrick has published a series of instructional skating videos on youtube.