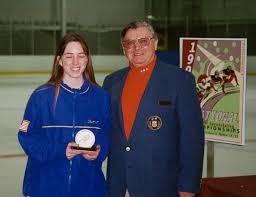 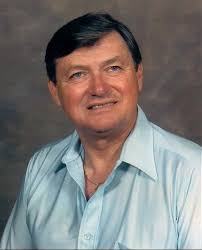 Paul was born May 3, 1926 and passed away December 11, 2011.  He became active in speed skating in 1962 and worked tirelessly as a fundraiser and coach.  He started the careers of eight Olympic team members and was an ASU Referee since 1976. Paul was an international referee and starter, and as such, he officiated at numerous World Championships, World University Games, World Cup events, and other International Champions. He developed the procedures for U.S. Short Track team selection. Paul was inducted into the National Speedskating Hall of Fame on May 17, 1998 in Wausau, Wisconsin.

Father of Peter Mueller and