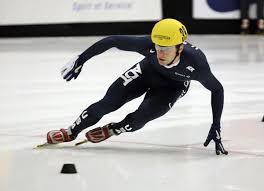 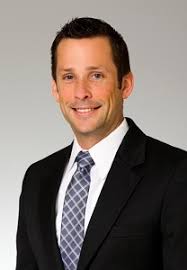 Since the time Rusty first stepped on the ice at the age of 12, he’s been hooked on speed skating. The Southern California native was a natural on the ice and he soon connected with his first coach, Jerry Search. With training, Rusty went on to make nine World Short Track Teams and three Olympic Short Track Teams, skating in the 1998, 2002, and 2006 Olympic Winter Games. He was a member of the 2001 World Champion Relay Team and the Bronze Medal World Championship Relay Team in 2006. Individually, he won a Bronze in the 500 meters in the 2002 World Short Track Championships. On the Olympic Podium, Rusty captured a 500 meter Bronze medal at the 2002 Olympic Winter Games, and a Relay Bronze Medal with his teammates Alex Izykowski, J.P. Kepka, and Apolo Anton Ohno at the 2006 Olympic Winter Games. During his competitive career, and since his retirement from the sport following the 2006 Games, Rusty has served as a valued ambassador for the sport of speedskating. From speaking to kids on overcoming adversity, staying positive and goal setting, to taking time to help coach aspiring young Olympians on the ice, Rusty continues to make an impact on the sport of speedskating.