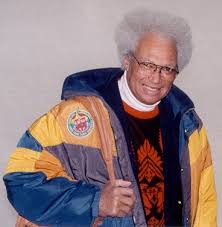 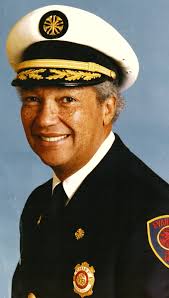 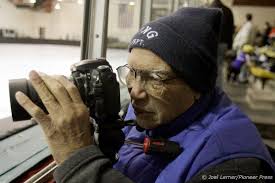 Sam was born March 3, 1927. He served the sport as a coach, fundraiser, meet director, and promoter. He was a National Starter since 1974, later becoming an International Starter, and then Chief Starter at World competitions in 1985, 1988, and 1990. Through his experience, he gave back by holding several ISU Starters Clinics. Sam worked hard to promote the requirement of appropriate medical procedures at national championships. Sam was inducted into the National Speedskating Hall of Fame on May 23, 1999 in Oconomowoc, Wisconsin.

Most people knew Sam for his photography of skating events.