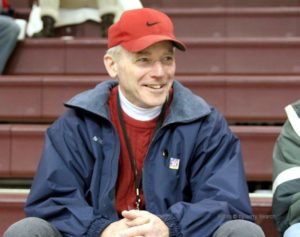 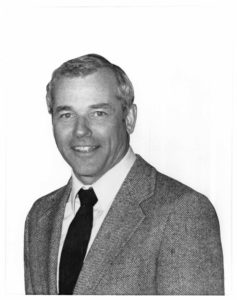 William was born August 6, 1934 and passed away October 4, 2011. He first stepped into skates at the age of three and received lots of encouragement from his family. He was one of the original skaters when the Midway Club was founded in 1946. He competed until 1960 and is still a member of the club. He has been active in the Eastern Minnesota Skating Association and its successor. In 1972, he joined USISA and served as secretary from 1976 until 1984, when he was made Executive Director. Bill was manager of the U.S. Olympic Speed Skating Teams in 1980 and 1984. He was inducted into the National Speedskating Hall of Fame on May 19, 1996 in Bloomington, Minnesota.