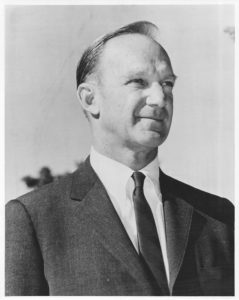 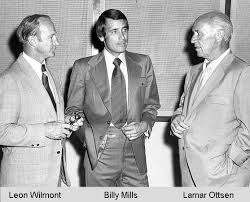 Leon was born March 7, 1914 and passed away on November 22, 2005. During his life, he was a promoter and organizer of speed skating for over 25 years. In 1975, with Lawrence Ralston, he designed the National and North American Medallions. He was an original member of USISA, the vice-president of the ASU from 1968-1974 and the served as president from 1974-1976. Leon helped to create initial interest in the skating world for the concept of “short track” speed skating as a way to make the sport more accessible all over the country. He was instrumental in organizing the first World Short Track Championships in 1976 in Champaign, Illinois. Leon was inducted to the National Speedskating Hall of Fame on May 17, 1986 in Cleveland, Ohio.