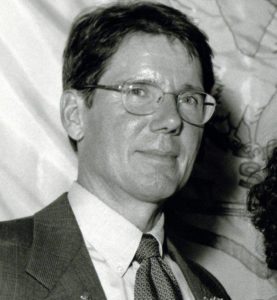 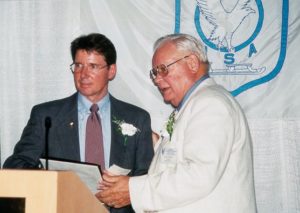 Far surpassing his record as a competitor is his enviable record as a coach of Short Track skaters. Pat has coached the Saratoga Winter Club since 1976 and is noted for his innovative approach to teaching and development. He was active as the National Team Coach from 1983-1998 and has conducted developmental camps and over 100 training seminars since his retirement from competition. Pat also produced a video on Short Track training and technique and was the coach of the 1992 Olympic Short Track Team. He was inducted into the National Speedskating Hall of Fame on May 19, 2001 in Albany, New York.